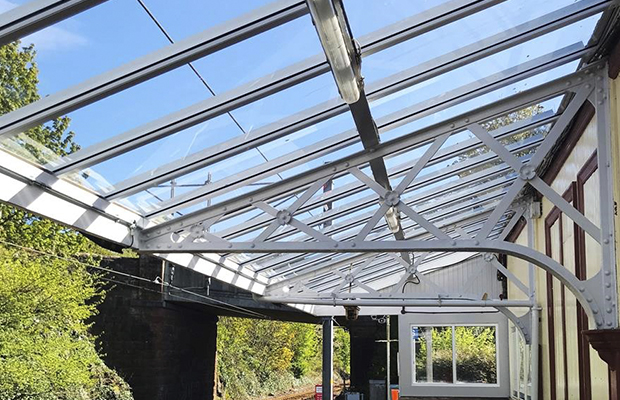 Story Contracting recently completed works for Network Rail on-site at West Kilbride Station in North Ayrshire, Scotland. The station is managed by Abellio ScotRail and is on the Ayrshire Coast Line. The roof canopy is approximately 30m long and backed onto the station building which is no longer used as part of the station itself.

All of these works were carried out using a combination of dayshift and nightshift working to allow the project to be completed in a tight time frame of 4 weeks and on budget.