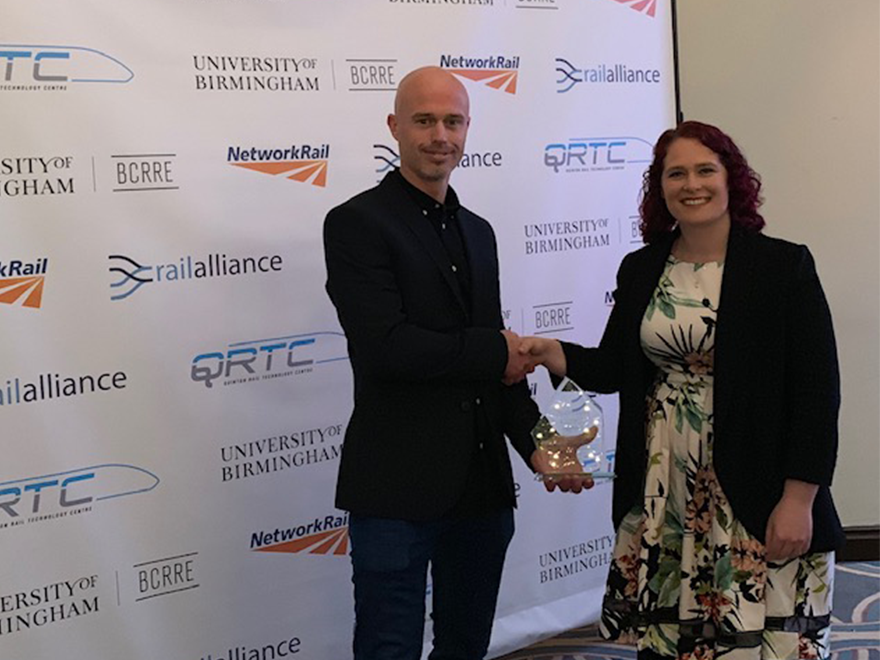 The awards, held in Stratford-upon-Avon, are in recognition of the success and achievements of outstanding companies in the Network Rail supply chain who have demonstrated excellence in the delivery of products and services to the rail industry.

This is the third year in a row that Story’s Plant team have won the Continuous Improvement Award.

Alan Huddart, Head of Business Development, said: “It’s a great achievement to win this award for a third time. It demonstrates our commitment to the concept of continuous improvement and in particular, carrying out a full root cause analysis of any failure which occurs whilst a hire is taking place.”

He added: “It demonstrates to customers we take any failure or issue very seriously, giving them the confidence that Story have a desire to continuously improve their service, as well as helping to understand the impact such issues can have on customers.”

In addition, Story were nominated for the ‘Share with Pride Champion’ and ‘Best Performing RRV Supplier’ awards.

The award win caps off a successful few weeks for Story, having also won the Investing in People and Community Engagement awards at the Rail Partnership Awards, as well as successfully retaining Gold on Network Rail’s Route to Gold scheme for Plant Reliability for a second year.