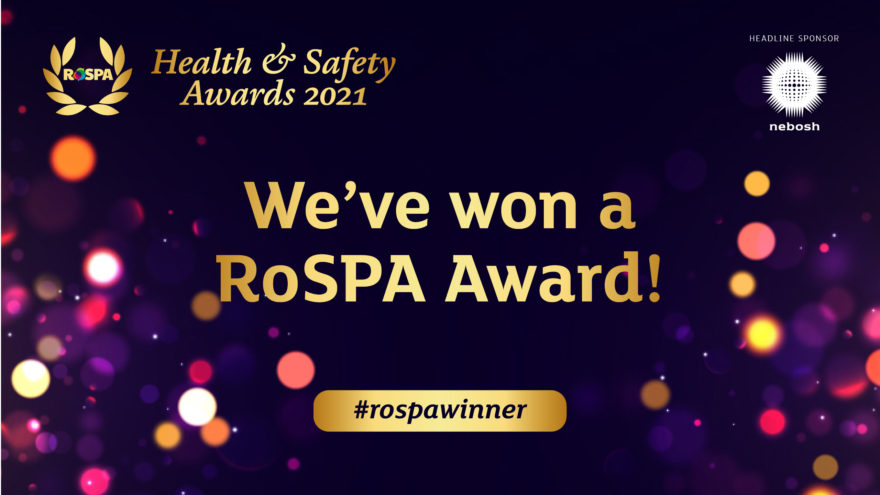 We are delighted to announce that Story Contracting, has been handed a prestigious award in recognition of its practices and achievements in helping its staff, customers, clients, and contractors get home safely at the end of the working day.

Story Contracting has achieved another Gold for the fifth year running, in the internationally renowned RoSPA Health and Safety Awards, the longest-running industry awards scheme in the UK.

Organisations receiving a RoSPA Award are recognised as being world-leaders in health and safety practice. Every year, nearly 2,000 entrants vie to achieve the highest possible accolade in what is the UK’s longest-running H&S industry awards.

Julia Small, RoSPA’s achievements director, said: “The RoSPA Awards scheme is the longest-running of its kind in the UK, but it receives entries from organisations across the globe, making it one of the most sought-after achievement awards for health and safety worldwide.”