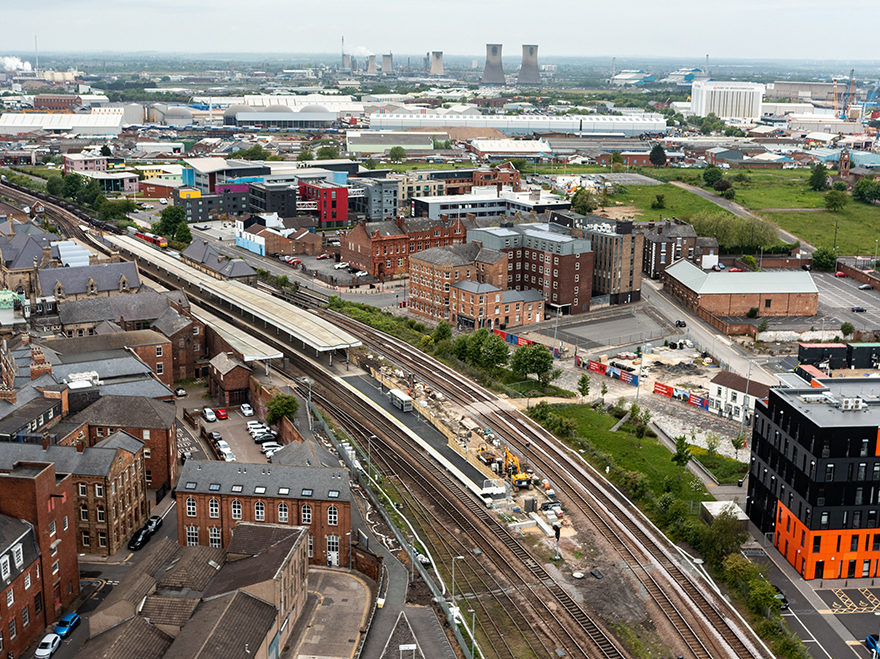 Works to extend platform 2 have now been completed, marking the completion of the first phase of the scheme, which will accommodate the Azuma trains ahead of LNER bringing its Middlesbrough to London service into operation from December.

Engineers worked through the night to extend the platform length to 265m, as well as installing a new waiting shelter, lighting, public address system and CCTV.

Over 20 weeks, the project team from Network Rail and Story Contracting increased the platform length through the reinstatement of redundant and non-operational platform space and delivery of additional platform construction.

Mayor Houchen said: “Now that we’ve delivered the extended platform at Middlesbrough station, it’s great to see LNER moving forward with getting their drivers trained so we can give local people the service to the capital they’ve been crying out for.

“This is even more important as our businesses recover from the coronavirus pandemic, and start to once again visit major cities such as London, Manchester and York on business, securing opportunities and helping them to grow and create good-quality, well-paid jobs for local people.

“The improved connection will also help drive forward investment from the capital into our region as we continue to shout about all of the benefits of being based here, including the UK’s largest Freeport just a few miles down the road.

“Big and small, we’re driving forward with upgrades across the network in all of our boroughs so we can give people the more reliable, faster services that they deserve.”

The scheme is a partnership between the Tees Valley Mayor and Combined Authority, Network Rail,  Middlesbrough Council,  the Department for Transport and Story Contracting, with support from train operators and the supply chain.

Matt Rice, Network Rail’s Route Director in the North and East, said: “Working collaboratively, and at pace, has been the key to getting platform 2 extended in good time to allow the driver training for the London-bound trains to begin. This, along with the next stage of improvements at Middlesbrough and elsewhere, will ultimately provide a better rail experience for the people of Teesside and we’re delighted to be able to continue to support the aspirations of Mayor Houchen and the Tees Valley Combined Authority for the region.”

A second phase of the redevelopment is due to be delivered by Story Contracting, on behalf of Network Rail, later in the year, including the refurbishment of the redundant and derelict station undercroft to provide a new entrance into the station subway and public space.

Dan Jones, Operations Director (Eastern) for Story Contracting, said: “We’re delighted to have been chosen to deliver the vital upgrades to Middlesbrough Station on behalf of Network Rail, which will in turn provide thousands of passengers in Tees Valley with faster, more frequent, and better-quality services.

Dan added: “Additional to the benefits the upgrades will bring, we are also committed to supporting the local community which the station serves and are working with our partners to ensure we are adding social value back into the region.

“From investing in the town’s next generation of skilled workers, to supporting community groups and charities, we are ensuring we leave a long-lasting positive legacy in Middlesbrough providing a boost to the economy and widening employment opportunities for the local residents.”