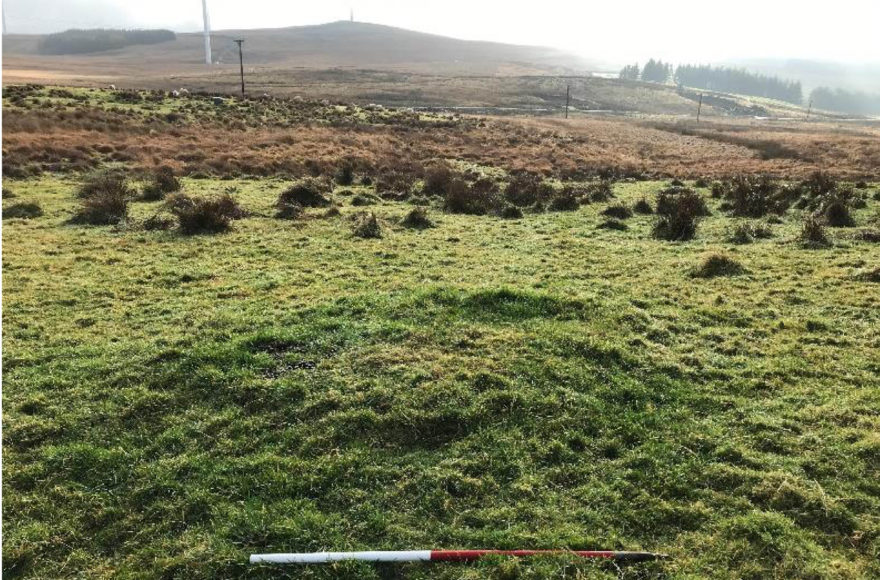 Story Contracting is currently working in collaboration with archaeologists at the Cross Water of Luce, Scotland, to ensure that damage to archaeological remains is avoided.

Undertaken by Wardell Armstrong in Carlisle, the archaeological survey will assess the impact of scour protection works on a pre-historic Cairnfield located at the site.

Cairnfields are concentrations of cairns, or stones, that are sited in close proximity to one another. Commonly of Bronze Age origins (3000-1200 BC), these stones were often removed from arable land or pasture to allow for more effective agriculture, before being collected into a low mound or cairn. In some cases, these cairns were used for funerary and burial purposes.

The Cairnfield at Cross Water of Luce is thought to contain a group of around 30 small cairns ranging from 2-3m in diameter, with 23 cairns in a sub-circular arrangement recently discovered by the archaeologists.

Story’s Scotland division, who are carrying out the scour protection works, have a created a temporary access route to the project by installing a track matting material that aims to protect the Cairns as much as possible.

Kimberley Teale, Associate Director of Archaeology from Wardell Armstrong, said: “Story Contracting have remained sensitive to the location of the exposed cairns, selecting a route through them which would cause the least amount of damage.

“While it was not strictly necessary for them to follow best practice for this development, they have provided us with their full support in helping to protect and preserve this unique historic environment.”

Once the essential scour protection works have been completed over the next few months, Story will remove the track matting, allowing the archaeologists to carry out a further assessment of the Cairns to understand the impact of the track mats upon them. It is hoped that this will inform councils and companies regarding future works of a similar scope. 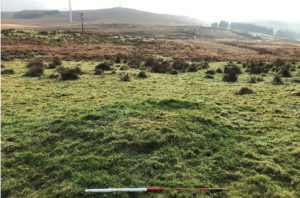 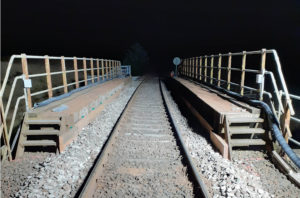