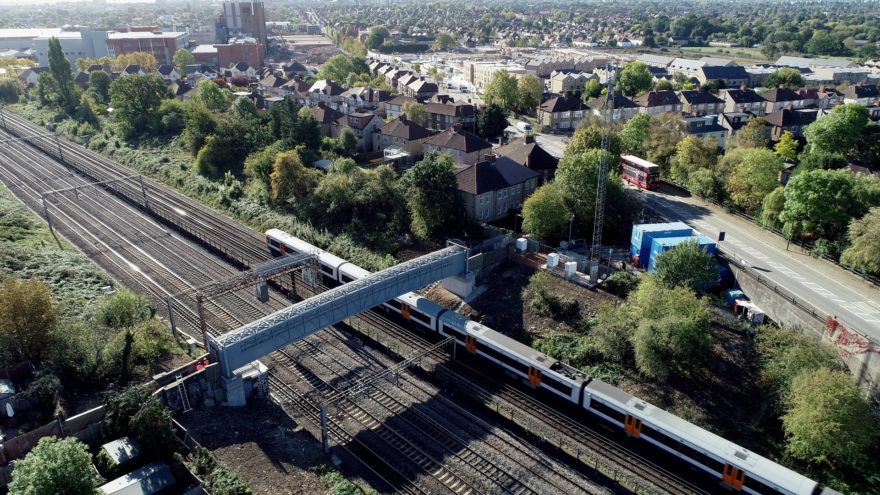 Story Contracting is set for major expansion and job creation after being selected to deliver additional Network Rail contracts for one of England’s main rail routes.

Story has been awarded framework contracts for structures work on the South of the LNW (London North Western) rail route, which covers Crewe to London, and property work from Preston to Crewe. The LNW route is home to the West Coast Mainline, which is the busiest mixed use railway in Europe and supports the major British cities outside of London.

This contract will be completed over a two year period and Story Contracting has established a new regional office in Birmingham to deliver the work, which is a significant strategic step for the business.

The contract equates to up to £38m of work for the Carlisle-headquartered company and is part of ‘CP6’ – Network Rail’s five year programme during which it plans to spend £35bn making Britain’s railways more reliable.

The new contract win for LNW South follows the recent announcement that Story Scotland – a business division of Story Contracting – has been awarded up to £135m of work north of the border with Network Rail.

Story Rail Director, Ian Purdham, said the latest successes were a major boost for the company and testament to its growing reputation in the rail industry.

He said: “We are absolutely delighted, and personally I’m delighted for the team. We’ve worked immensely hard on developing our client relationship, on winning these tenders and growing the business. We are looking forward to working with Network Rail in a collaborative, integrated team for the benefit of Britain’s railways and its passengers.”

This new work will allow Story Contracting to employ in the region of 25 additional staff over the coming year, and will also see the creation of new strategic partnerships with the wider supply chain. The company has already started a recruitment drive to expand its team, particularly in the Birmingham and Manchester areas, and is keen to hear from experienced project managers, quantity surveyors, engineers and planners.

Story Contracting Chief Executive, Jason Butterworth, said: “We are thrilled with the contract wins which reinforce our reputation for delivering quality projects safely, on time and to budget.

“We were very much a north focussed business, so setting our strategic goal to move further south and seeing that come together has been absolutely fantastic.

“These opportunities will mean we can employ even more professionals across multiple regions and also entice new talent into the industry – including investment in the future with our graduate and apprentice programmes.”