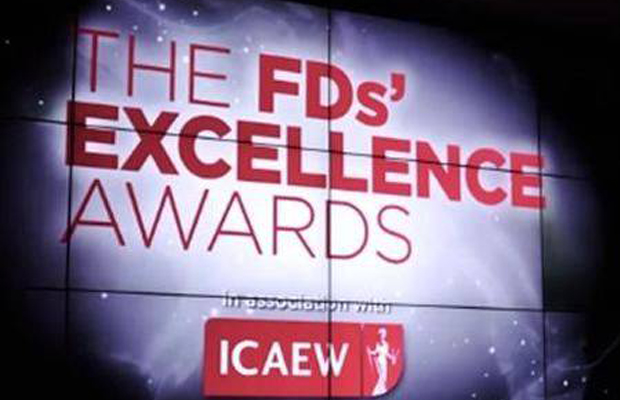 The awards recognise role models in the finance industry and were set up by Real Business in 2004. Held in association with the ICAEW and supported by the CBI, the FDs’ Excellence Awards is the most prestigious awards programme for the UK’s best finance directors and their service providers.

John joined Story Contracting in May 2014 at a time when the business was growing at a substantial rate. John’s first task was to secure financial arrangements for further ambitious growth. His ability to apply business plans and forecasts to the company’s growth strategy has helped to enable a 28% growth in 2014/15 and an expected further 25% growth in 2015/16 taking turnover above £80 million. John was appointed as company board director in January.
Fred Story, Chief Executive at Story Contracting said;

“It was great that John joined the business last year. To be recognised by the finance industry as a role model to others is an excellent accolade for John and for Story Contracting. His financial skills and knowledge continue to help the business during a successful period of growth. John will play a pivotal role in the shaping the company’s future in the coming years.”

The awards will be held on 14 May at an exclusive ceremony hosted at the London Marriott Hotel. Find out more about the event and who has been shortlisted here