From the beginning of the Kilwinning Station Access For All Scheme works, Story Scotland and Network Rail worked in collaboration to ensure the local community were actively engaged throughout the project to ensure a good relationship was developed and a positive lasting legacy left.

A number of initiatives were implemented to benefit the local residents and children including;

Kilwinning Picnic in the Park
Story and Network Rail sponsored the community event in 2018 and 2019. The project team ran safety competitions with prizes and provided a donation to support free water at event.

Waiting shelter donation
A redundant waiting shelter from the train station was repurposed as a much-needed shelter for parents waiting on children at Abbey primary school. The school pupils helped Story and Network Rail officially open it for use in a special ceremony. 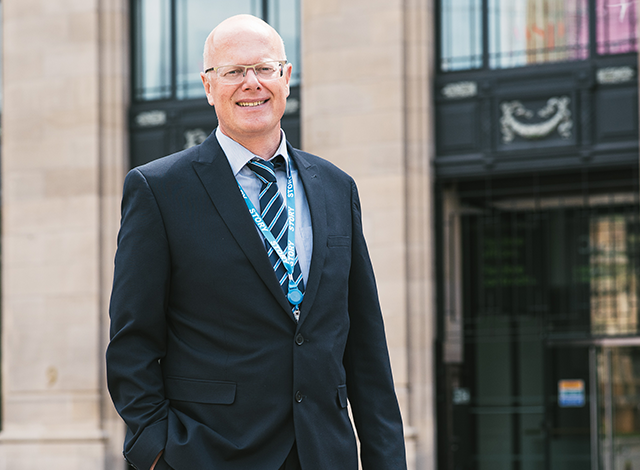 “Supporting the communities in which we live and work is one of our guiding principles and we have cemented this into the work we have delivered in Kilwinning from day one.

“From partnering with a local primary school to supporting local community events, the project team have gone above and beyond in ensuring we leave a positive lasting legacy in the town.”