As part of the ‘Edinburgh Cheer’ event, Story Contracting donated 50 wellbeing hampers to those in need in the capital city.

The hampers were made up of a variety of food items and toiletries from Tesco and were donated to homeless people in Scotland’s capital city.

Edinburgh Cheer is a partnership with a simple aim at its heart – to help to make Scotland’s capital the kindest city it can be during the festive period. The campaign was launched by Edinburgh’s two major football clubs – Heart of Midlothian FC and Hibernian FC – who came together to host a series of events to help those who are homeless, suffering poor mental or physical health, or who are isolated or forgotten during the festive period.

Story Contracting hope that the hampers and breakfasts donated as part of the Edinburgh Cheer campaign helped to support those who are less fortunate and brought them some much-needed hope at Christmas.

As well as donating 50 hampers to the homeless, Story Contracting also worked with its client Network Rail to host a “coffee and breakfast cheer” event at Edinburgh Waverley station, offering hot drinks and rolls to visitors.

proximity to the station. 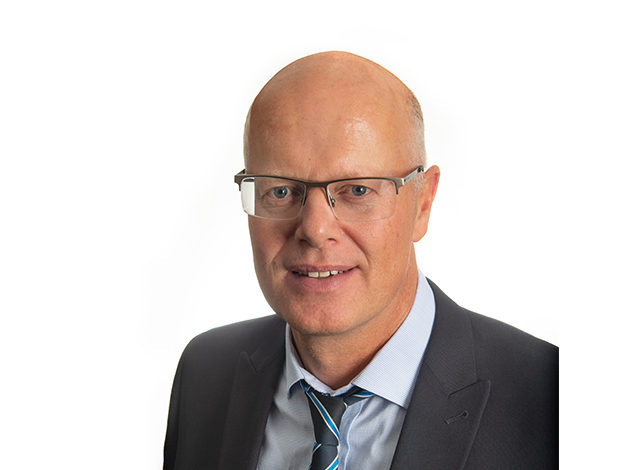 Christmas can be a joyful time of year, with the chance to see family and friends, exchange gifts and have some fun. But for those who are struggling or having a difficult time, it can be extremely challenging.

"As a business, Story Contracting endeavours to be a good neighbour and to support the communities in which we work. We are also committed to employability in Scotland and helping those who have gone through a difficult patch to get back into work. We hope that the 50 hampers donated to Edinburgh Cheer will help support those who are less fortunate and bring them some much-needed hope this Christmas.